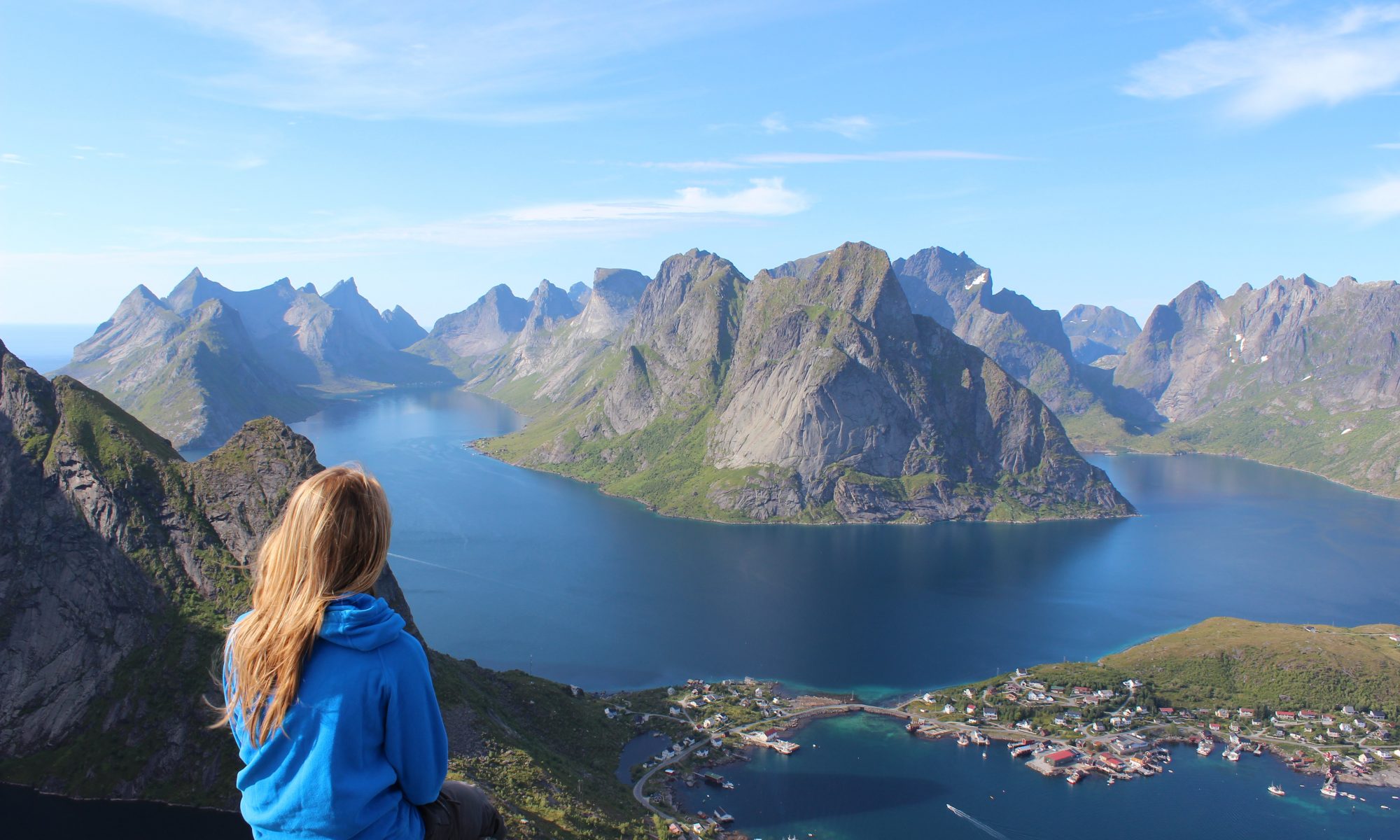 I’m sure we’ve all heard that quote “when life closes a door, it opens a window”. It’s such an old and often quoted (and misquoted) phrase. That I cannot even find the original author of this bit of wisdom. It’s not entirely true of course, there are innumerable instances. Where closing a door doesn’t open a window of any sort, it just leads you through a better door.

The premise, however, is more than when one thing ends, that ending also serves as a new beginning. We can simplify this even further, and make every decision or occurrence down to a simple binary equation. There are actually only ever two answers. A zero or a one, a true or a false, a yes or a no. Humans don’t really like absolutes, we like the grey areas, the wriggle room. The opportunity to change our minds and try something else. But that is all an illusion.

It still resolves back to a two-choice system. I’m sure many of us have seen Star Wars: The Empire Strikes Back. In it, our heroes ship is stuck in a swamp and the wizened old Jedi Master Yoda tells our young hero that the force will allow him to free the ship. Our hero doesn’t believe but says he will try. Yoda replies, “Try not, do or do not there is no try…” and our hero tries and fails to free his ship.

Defeated, the hero tells his master that he asks for the impossible. The master simply goes and performs the feat our hero just failed at and tells the hero that he failed because he didn’t believe he could succeed. What they never allude to in the film is the fact that the hero gave up and failed because to succeed all he had to do was re-evaluate and try again.

Belief is not often needed in practical tasks, just do it again differently.  The master’s words of “do or do not, there is no try” were a test. A lesson that we all sometimes need to learn.  We too can try and complicate life by adding windows and doors and speeches and beliefs and give the illusion of more choices. But it still comes down to a two-choice system, to act or not to act.

If you choose to act, you again have two-choices, within that action, and so on. In our businesses, overcomplicating scenarios for ourselves. s to overcomplicate our minds and make it feel a big mountain than it is. Instead, look at it from a decision tree point of view, yes or no, leads to the next yes or no, and the next and the next. Just decide and stick with it.